Adults
Registration for this event is no longer open.

Explore the fascinating history of the English language as it relates to the Novel The F Words and it's relevance to writers today. Presented by: Barbara Gregorich

Presentation: This 40-minute presentation, The Power of F Words, uses colorful slides to present a history of the English language from Anglo-Saxon to current day, with a special emphasis on the importance and power of Anglo-Saxon words — particularly those that begin with F. After giving an engaging history of these words briefly discuss my novel, with an emphasis on the F words that Cole Renner chooses to write poems about (with an explanation of how and why, plot-wise, but without any spoilers). This is a program that will appeal to both adults and teens, as well as to those fascinated by language and history and the creative writing process.

Book: Sophomore Cole Renner knows teamwork inside and out from running cross-country at his multi-ethnic Chicago public school. He knows about braving the elements and not getting passed in the chute. What Cole doesn't know is how much he'll need all of his mental and physical skills when the heavy doors of Cook County Jail slam shut on his father, a community activist; when his English teacher catches Cole tagging the school with the F word and sentences him to write two poems a week, each on a word that starts with F; when his best friend Felipe Ramirez runs for class president against the girl who dumped him; when the school bully prowls the halls looking for Cole and the principal seems more interested in punishing Cole than the bully. As much as Cole wants to win meets, what he wants even more is justice - for his father, for himself, for Felipe, and for his fellow students. Cole learns that actions matter, but so do words. He takes his written words (in both Spanish and English) and turns them into the right words to fight for justice. 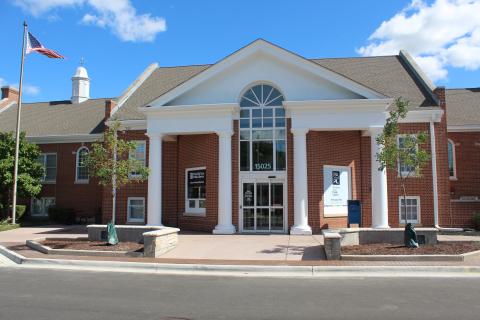